Chelsea Clinton wed her longtime boyfriend Marc Mezvinsky (investment banker) in an interfaith ceremony that honored Christian and Jewish traditions at Hudson River estate.
"Today, we watched with great pride and overwhelming emotion as Chelsea and Marc wed in a beautiful ceremony at Astor Courts, surrounded by family and their close friends," the Clintons said. "We could not have asked for a more perfect day to celebrate the beginning of their life together, and we are so happy to welcome Marc into our family. On behalf of the newlyweds, we want to give special thanks to the people of Rhinebeck for welcoming us and to everyone for their well-wishes on this special day."
Congratulations Mr and Mrs. Mezvinsky!  We wish you the best!

Posted by ADANIAS Boutique at Saturday, July 31, 2010 No comments:

Obama: 'I Don't Know Who Snooki Is' (From The View Show)

This delightful origami fashion kit contains all you need to make minature clothes, shoes and accessories! The box contains 120 sheets of coloured paper and a full-colour instruction book.  Why making clothing is not that easy????

Posted by ADANIAS Boutique at Wednesday, July 21, 2010 No comments: 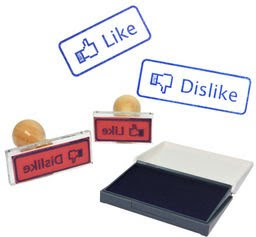 Show your support or express your disapproval, this incredibly addictive stamp set is a wonderfully simple way of expressing your views!

Whether being used to highlight gifts for an upcoming birthday, vent frustration at magazine or newspaper articles or give a thumbs up to a friend or colleague's work,... this stamp set will prove infinitely useful and therapeutic
Posted by ADANIAS Boutique at Wednesday, July 21, 2010 No comments:

How Do I Keep My Bra Straps From Showing?

We all love the cute sun dresse and tank tops that are out there for
summer, but one of the biggest problems is when you can see someone's bra straps! How can we hide them away when it gets warm out?"

- Racerback: If you don't want to invest in a racerback bra (which might be worth it--I recently bought the Spanx Bra-lellujah and it's a comfortable lifesaver!), you could always opt for the informercial gadget that changed my sister's life--the Strap Perfect. Or, if you really want to make this one a cheap fix, gather your two straps in the middle of your back and have a friend stick a safety pin between 'em!

Tank tops: When you're wearing sleeveless but headed somewhere that you really, really can't risk your bra hanging out (an important meeting, a family function), turn to one of my favorite old-fashioned secrets--lingerie snaps! Some dresses come with these handy little doo-dads already sewn in:

But for those that don't, it's an easy project to buy a few cheap snaps from your local sewing store, stitch one side to the underside of your most offensive dress straps, and let the other side hang from a short length (a half inch or so) of heavy thread. When you put the dress on, snap the bra strap in place and it won't go anywhere!

When all else fails, tricky necklines can always be handled with double-sided fashion tape or a convertible bra that lets you decide if it's strapless, crossback, one shoulder, etc. Buy it in a nude that matches your skin tone as closely as possible, and it'll work with everything in your wardrobe.
Posted by ADANIAS Boutique at Wednesday, July 21, 2010 No comments:

I can't wait for the eighth season of “Project Runway” debuts on July 29 on Lifetime Television in an expanded 90-minute format.

This season’s contestants on the competitive reality show were announced on July 14, with several coming from California. The 17 aspiring designers will try to make the cut so their designs appear at New York Fashion Week at Lincoln Center in Manhattan.

The show will be hosted again by supermodel Heidi Klum, and designers will be mentored by Tim Gunn, Liz Claiborne’s chief creative officer.
Posted by ADANIAS Boutique at Tuesday, July 20, 2010 No comments: 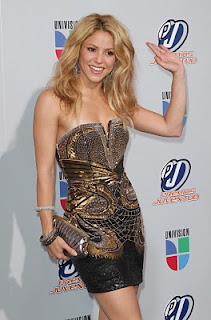 Shakira looking amazing as always. Shakira was the best dressed of Premios Juventud in Miami - July 15, 2010
Oh, I'm in love with her dress! 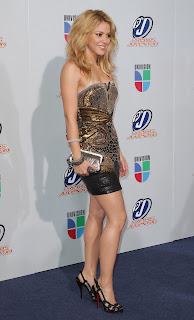 Posted by ADANIAS Boutique at Friday, July 16, 2010 No comments:

Posted by ADANIAS Boutique at Sunday, July 11, 2010 No comments: 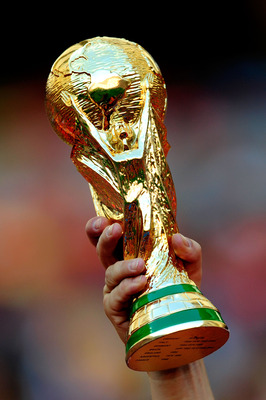 You Can Do It Uruguay! GO URUGUAY!

Germany makes 5 changes, Klose out vs Uruguay!
Defender Lahm and forward Podolski are out with the flu. Uruguay made three changes to the team
Klose's aching back has prevented him from threatening Ronaldo's World Cup goal record of 15 as the striker could not make the Germany lineup of the third-place against Uruguay.
Some generally don't remember the team that finishes third at a World Cup, but it gives the Uruguayans and Germans a chance to sign off in South Africa with a victory!
Uruguay brought back memories of previous triumphs in 1930 and 1950 with their run to the last four.
COME ON URUGUAY!  NOW, WHAT'S LEFT IS TO PLAY TO THE DEATH FOR THE THIRD PLACE AND YOU CAN DO IT!!!!
Posted by ADANIAS Boutique at Saturday, July 10, 2010 No comments: 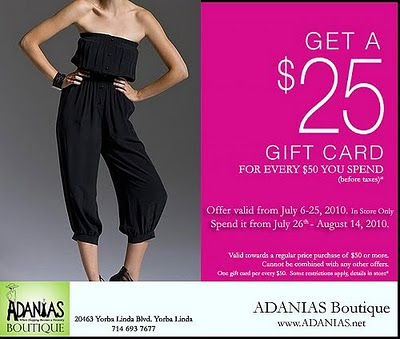 Together we are stronger!

I’m a softy or plain stupid but this video made me cry! Why? I felt it; I felt the passion of football….. :)

You're on the frontline, everyone's watching you know it's serious - We're getting closer!
This  isn't over, the pressure is on - You Feel It!  But you've got it all, Believe it...

People are raising their expectations, Go on and feed them, This is your moment
No hesitations, July 11, 2010 is your day, FEEL IT - you paved the way Believe It!

Lohan Hearing - You don't mess with the LAW!

Lindsay was sentenced to a total of 30 days (original 90 days) in jail for her reckless driving and for her consecutive DUIs. She will also need to report to a 90-day inpatient substance abuse program and remain on probation.

This may not be an official World Cup 2010 cell phone, but it certainly could be.


The Football 001 is a Quad Band GSM phone shaped like a soccer ball. The soccer ball is split in half and opens up to reveal an inside display and keypad. The phone’s specs are pretty standard, it comes with an FM radio, Bluetooth and a 2″ LCD. It’s most unique feature, aside from its shape, is that it is actually a dual sim phone. You can pick up your “World Cup Cellphone” for $159.99.
Can you hear me now?
Posted by ADANIAS Boutique at Sunday, July 04, 2010 No comments: 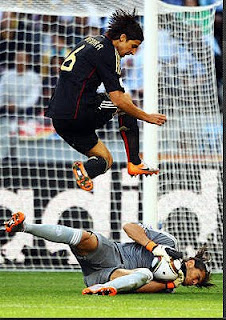 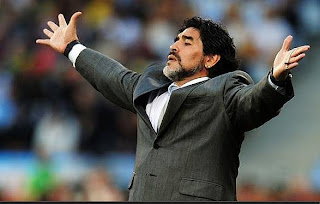 I can shop for FREE??

Seems too good to be true, right? How about we take a look at an example of just how simple it is for you to save. Let’s say you refer your friend. She decides to take your word for it, and stops by our store. When she makes her first purchase, you automatically earn spending STYLECA$H. Did I mention that your friends receive 10% off their first purchase? There can’t be anything better!!

Actually… we CAN make it better! Not only do we give you GREAT fashion and deals, we also make it easy for you so you can earn more ADANIAS STYLECA$H! Click "ADANIAS STYLECA$H Referral Cards" to print off a sheet of referral cards, a small card that you can give to your friends, family or co-workers.

Just make sure to write down your name on the card; we want you to get credit for each referral. It’s that easy!! So next time you are out to lunch with the girls, make sure to give them the referral card and enjoy a fun-filled day of shopping! Also, check out all the other great opportunities we have available at our website http://www.adanias.net/ – all about you tab or click this link http://adanias.net/allaboutyou.htm.

Hope to see you soon!
Posted by ADANIAS Boutique at Thursday, July 01, 2010 No comments: